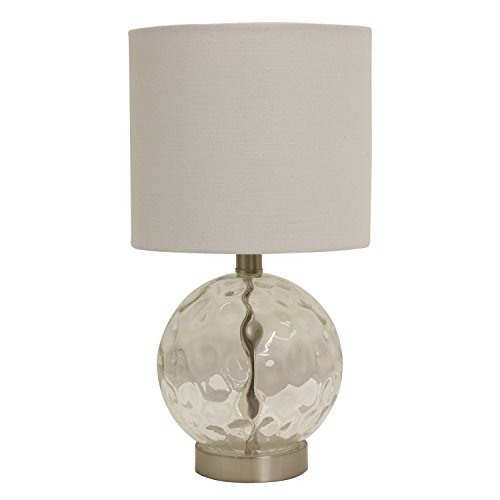 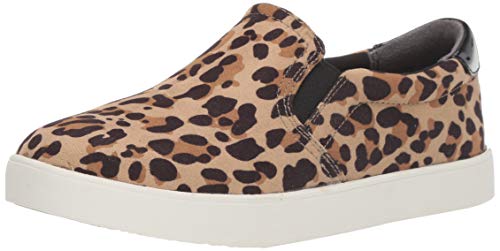 The style of the season. You’ll love the look of this sporty slip on with simple lines and a neutral palette. This is the shoe you can really live in! Be free energy technology – insole with 3 distinct zones, designed for maximum comfort. Super soft lining at collar. Rubber sidewalls and sole. Material mixing adds interest and contrast. 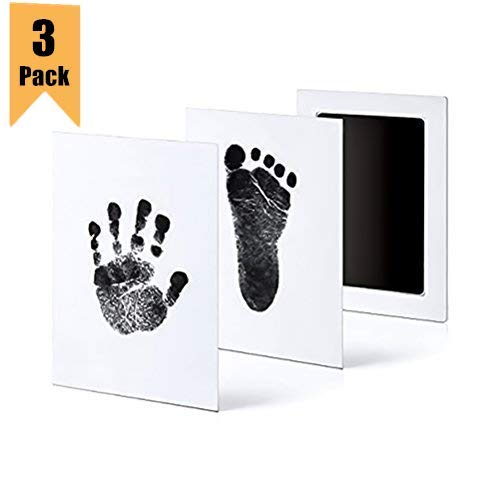 Note: Print Paper is not included in the package. Use regular office letter size paper and cut to fit your need.

Mark the arrival of a new baby with a Baby Footprint & Handprint No-Mess Ink Pad specially created so that parents can capture and hold onto those first magic moments with their newborn.

With the Baby Footprint, you’re not just giving a special keepsake; you’re giving a special experience. Imagine the joy mom and dad will have watching baby’s reaction as his or her precious toes and fingers are pressed gently into the cool ink.

It’s a must-have memento that’s sure to be cherished by parents and baby alike. Granted, baby won’t appreciate it at the time, but years on he or she is sure to feel sentimental at the thought of ever having been that small! It truly is a gift that keeps on giving. 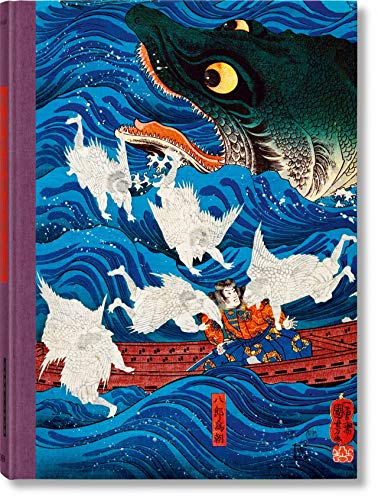 From Edouard Manet’s portrait of naturalist writer Émile Zola sitting among his Japanese art finds to Van Gogh’s meticulous copies of the Hiroshige prints he devotedly collected, 19th-century pioneers of European modernism made no secret of their love of Japanese art. In all its sensuality, freedom, and effervescence, the woodblock print is single-handedly credited with the wave of japonaiserie that first enthralled France and, later, all of Europe―but often remains misunderstood as an “exotic” artifact that helped inspire Western creativity.

The fact is that the Japanese woodblock print is a phenomenon of which there exists no Western equivalent. Some of the most disruptive ideas in modern art―including, as Karl Marx put it, that “all that is solid melts into air”―were invented in Japan in the 1700s and expressed like never before in the designs of such masters as Hokusai, Utamaro, and Hiroshige in the early 19th century.

This book lifts the veil on a much-loved but little-understood art form by presenting the 200 most exceptional Japanese woodblock prints in their historical context. Ranging from the 17th-century development of decadent ukiyo-e, or “pictures of the floating world,” to the decline and later resurgence of prints in the early 20th century, the images collected in this edition make up an unmatched record not only of a unique genre in art history, but also of the shifting mores and cultural development of Japan.

From mystical mountains to snowy passes, samurai swordsmen to sex workers in shop windows, each piece is explored as a work of art in its own right, revealing the stories and people behind the motifs. We discover the four pillars of the woodblock print―beauties, actors, landscapes, and bird-and-flower compositions―alongside depictions of sumo wrestlers, kabuki actors, or enticing courtesans―rock stars who populated the “floating world” and whose fan bases fueled the frenzied production of woodblock prints. We delve into the horrifying and the obscure in prints where demons, ghosts, man-eaters, and otherworldly creatures torment the living―stunning images that continue to influence Japanese manga, film, and video games to this day. We witness how, in their incredible breadth, from everyday scenes to erotica, the martial to the mythological, these works are united by the technical mastery and infallible eye of their creators and how, with tremendous ingenuity and tongue-in-cheek wit, publishers and artists alike fought to circumvent government censorship.

Three years in the making, this XXL edition presents reproductions of the finest extant impressions from the vaults of museums and private collections across the globe―many newly photographed especially for this project. Some 17 stunning fold-outs invite us to study even the subtlest details, while extensive descriptions guide us through this frantic period in Japanese art history.

The work of 89 artists, from the world-renowned to the unfamiliar

17 fold-outs, which had to be hand-folded due to their size and specifications

An appendix listing all artists and works 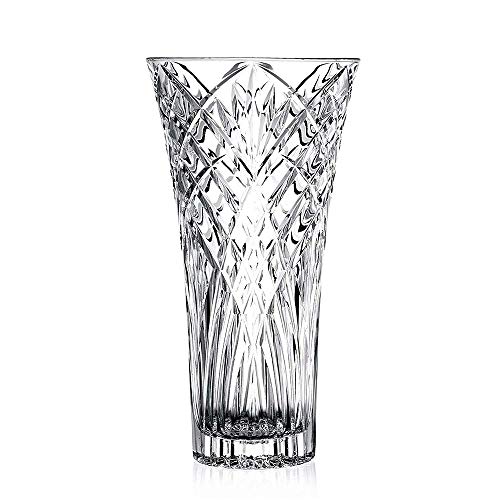 ★【For any flower】: vases can be inserted with any kind of flowers, floral or greenery additions for a stunning display that instantly brightens up bedrooms, lounges and offices. Also a ideal gift to your family, friends Or lovers who likes to decor Accents around the house.
★【PERFECT DECORATION】: Can be used for decoration in the living room,study room and bedroom,giving your home an elegant and romantic feeling.Wonderful accent piece for coffee tables or side tables. Provides a modern sense to accentuate the personality of your Home perfect for everyday use, wedding, events, aromatherapy,Spa, Reiki, Meditation and other special occasions. note:

● Manual measurement, there may be 1-4 inch error, the icon data is for reference only, please prevail in kind, please understand;
●According to the shooting technology, lighting, display parameters, etc., the actual color and photos will be slightly different according to the actual product;
● Only vases, other items are props;
【Safe Packaging】 –The Vase has a practical multi-layer security package，There is no need to worry about any risks during transportation.If the package is found to be broken on the day of receipt, feel free to contact us; we will unconditionally send a new one. 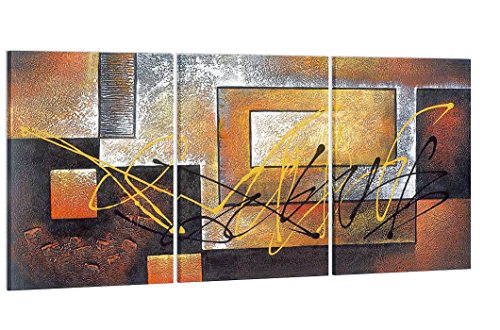 High definition modern artwork pictures photo prints on canvas with vivid color on thick high quality canvas to brighten the walls of your home, and relax you after work. The giclee canvas prints is already perfectly stretched on wooden frame with hooks mounted on each panel ready to hang out of box. The side margins are also printed to create a particularly decorative effect. It is sure to captivate wherever it is hung.

As a professional art work supplier, We are dedicated to bringing customers the best selection of canvas wall art in the world. Our range of hundreds of thousands of hand painted oil paintings for sale and photo to canvas prints, combined with our framing services and 100% satisfaction guarantee, make it simple and safe for customers to find a perfect paintings wall decorations for living room, bedroom, kitchen, office, Hotel, dining room, office, bathroom, bar.

A perfect Christmas and New Year gifts for your relatives and friends. 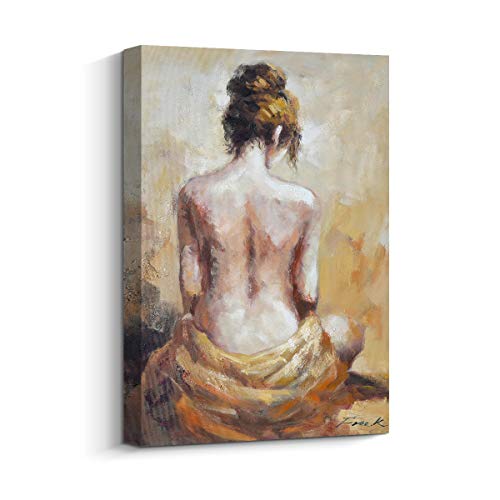 Q1: Hand painted or printed?
A: Both! It is a mixture of technology and traditional hand painting features. The picture is printed and then painted by our professional artists. Our ultra HD printing technique ensures you won?t miss any sophistic detail of this artwork while the acrylic paint gives it deluxe 3D textures.

Q2: What about quality?
A: We use only 280g thick cotton canvas, no coating. The ink and paint is free of lead and odour, in compliance of all US state requirements. The stretcher is made of FSC certified sustainable nature Fir wood. Every aspect of this art piece is checked carefully before shipping, including the color, painting, stretcher, frame and packaging. we will ensure it is perfect upon arrival.

Q3: Is it an original design work?
A: All of our artwork are originally designed and copyright protected. Purchase from our store only for legal copies with the highest quality. Copies from other sellers are not authorized.

Q4: How to routinely maintain?
A: Dust with a soft, dry cloth.

Q5:What is Return Policy?
A: Buy with confidence. Contact us if you have any problems with the purchase. Return within 15 days for a full refund or replacement if you are not satisfied with our products.

Q6: Who is Pigort Art?
A: Pigort is the brand of Pi Art, who brings the most wonderful works of painting and printings from our creative artists. We have over 20 years of experience in the area of Wall Décor, exclusive designs of artwork and wall sculpture. Working with local and international artists we create some of the best creations and designs that will get you the most memorable experience possible. 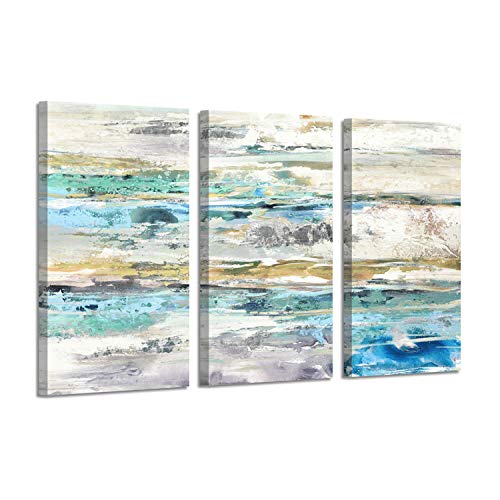 This abstract sea pictures on canvas from original contemporary textured blue brown paint full of texture and depth with an organic weathered vintage feel. Nice abstract pictures wall art canvas is perfect choice for renters and homeowners looking to transform the looks of their space without the commitment.

Abstract Seascape Painting Art Wall:
With attention to detail a paramount concern, you can relax assured that you are getting a well-crafted and visually stunning abstract beach pictures wall canvas for your home.

Abstract Sea Print Wall Canvas:
Do not clean the unframed abstract sea printed wall canvas with any type of liquids. 3 panels abstract art print for wall with wall-mounting hardware included makes it easy to hang as soon as it arrives. Gently use a soft cloth to remove dust from abstract seascape artwork for wall canvas when needed. Please be aware that actual colors may a little vary from those shown on your screen.

A unique piece of art, especially for anyone who is a fan of sport fishing, this shark sculpture is sure to catch the attention of anyone who sees it. It features a beautiful black and blue metallic finish and a glass body that gives it a wet fresh from the ocean appearance. The sculpture makes a great wall display, especially over a mantle or on a wall in a den, bar or living room. It also makes a great addition to a restaurant or hotel that has a marine style theme, or is located alongside the ocean. It’s made of metal with a glass body and 2 pre-installed keyhole mounting hangers on the back. Measures 30.75 inches long, 11 inches high and .25 inch wide. 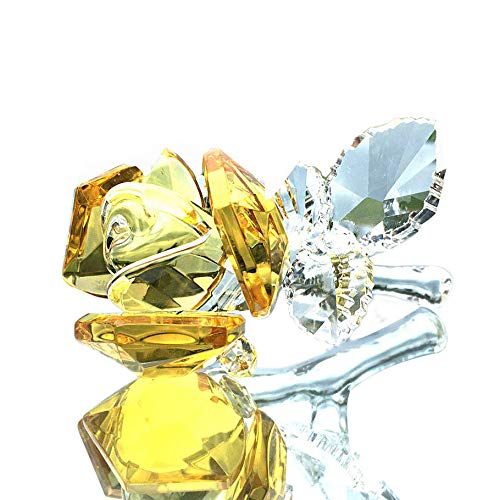 Crystal Collectible Figurines
Crystal animal,crystal pyramid,crystal apple.etc at our store
They are very very beautiful table ornament for your home
Great Gift for any occasion
**Material:High quality K9 glass crystal with exquisite cutead free
**Usage: Ideal for home decor, table setting and gift for someone
Notes:
**There are a little color diference due to differnent monitors.
**There is about 1-2cm difference due to manual measurement.
“