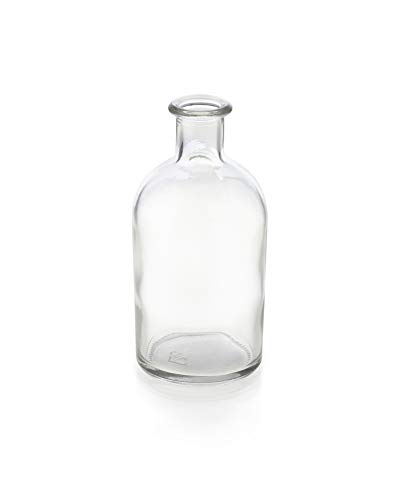 If you’re seeking a simple design element to add a feel of serenity to a space in your home, the Serene Spaces Living set of six Colored Medicine Bottle Bud Vases is a beautiful choice. These small bottles featuring blue/ amber transparent glass, carry a vintage shape and design that resembles tiny medicine bottles from many years ago. Just add a simple stemmed artificial flower to a few of the glass vases for a simple, elegant design. Mix up the colors, and add different flowers to each, to create a unique grouping for a table centerpiece. Bottles measure 2.5in D x 5.25in H. When seeking products made with love that give your home or office a touch of warmth in a simple package, Serene Spaces Living is the perfect choice.

Cleaning instructions: Product is for decor purposes only. Wipe clean with a damp cloth, do not scrub or put in dishwasher. 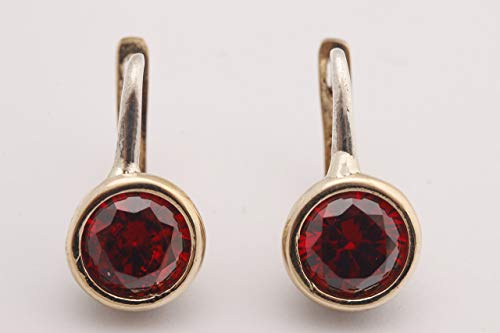 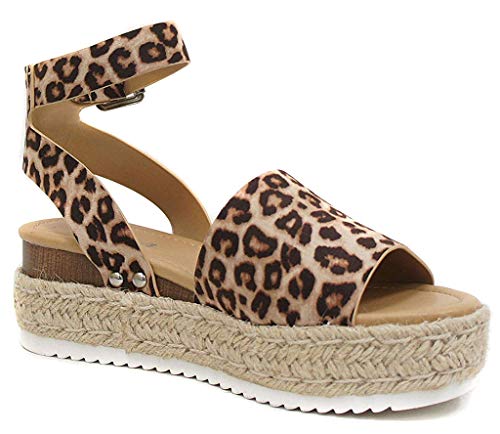 Soda is a fashion shoe brand based in California. Soda offers a wide array of styles including heels, wedges, flats, shoes, sandals and boots. 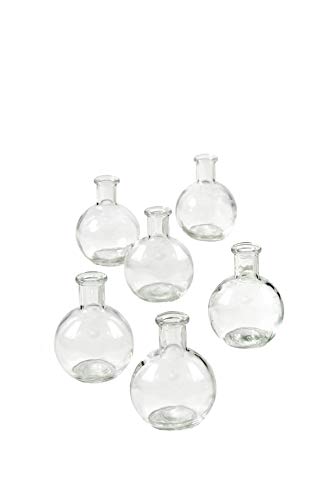 Get these vases for a ‘vintage wedding’ theme or a casual garden party, outdoor dinner table, wedding, or event. We love the ease of decorating with glass bud vases. Create a monochrome display with a singular type flower or mix it up with all different flower stems. Our bottle-shaped vases are holding thistle in the image. Play up the vintage look in your decor by adding some of our other bud vases and vintage-look decorative elements to your tablescapes. This bud vase is available in clear, green and smokey grey colors. It is also available in sets of 6 and sets of 36. 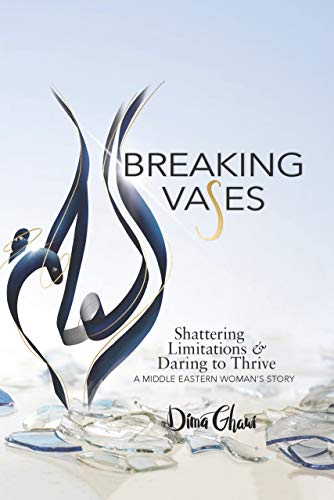 Breaking Vases powerfully and vividly captures the rich heritage of one woman’s Middle East, along with its brutal realities, which followed Dima Ghawi from her native Jordan to her adopted country, the United States.

Brought up in a small, conservative Christian community in Amman, Dima learned to be quiet and subservient to her elders and to men. When she was just five, Dima’s beloved grandmother warned that a woman’s greatest responsibility was to preserve her image—one as fragile as a glass vase—and the honor of her family’s reputation. Anything less was shameful. Yet her grandmother also planted a seed: the simple hope that Dima could graduate from college and become the first formally educated woman in her family.

At nineteen, hoping to free herself from cultural constraints and her father’s turbulent temper, she accepted a traditional marriage proposal from an older, affluent, and seemingly Western-minded jeweler. Newly married and in a state of naïve love, she happily uprooted her life in Amman and moved with him to California. But San Diego’s “Little Middle East” was not her American dream. She soon realized that her husband was more traditional and controlling than she had imagined.
Changing her circumstances would be dangerous and require courage Dima had never known before. Nevertheless, she was determined to transform her destiny, even if it meant standing alone and facing life-threatening consequences.

Her memoir captures the terrors and joys of escaping confinements, crossing continents, and daring to discover and create a bold identity and life purpose.